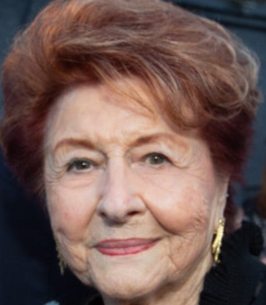 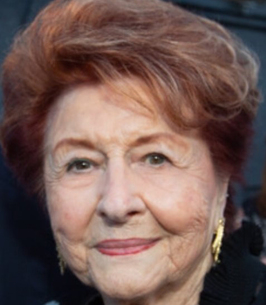 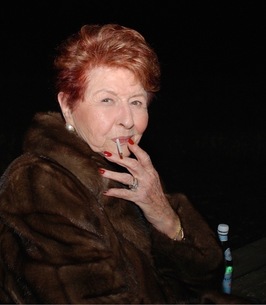 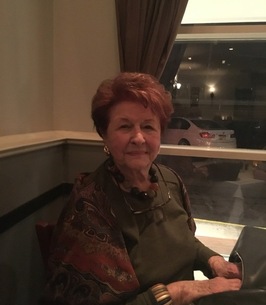 60 year Scarsdale resident Diana Russo died peacefully in her sleep at home, surrounded by loved ones, early on April 17, 2022.

After graduating as valedictorian of Eastchester High School, Diana made the bold decision to travel alone across Italy, unconventional for a woman at that time. When she returned she started working in New York City.

Diana was a fierce supporter of the arts, women’s rights, and a regular donor to Planned Parenthood and other progressive causes. She was an expert knitter who spent many years as part of the Knit-Wits, a volunteer group that sold its knitted goods for the benefit of White Plains Hospital. Diana was a consummate chef who enjoyed hosting family and friends regularly.

Diana is predeceased by her husbands Alexander Lenes and Vito Russo. She is survived by her brother Louis Guzzetti, Jr., sister Loretta Halperin, three daughters, grandchildren Jeffrey, Adam, Noah, and Vita, and great-granddaughter Maya. A role model to many, she will be deeply missed. In lieu of flowers, please make a donation in Diana’s name to https://www.plannedparenthood.org/planned-parenthood-hudson-peconic