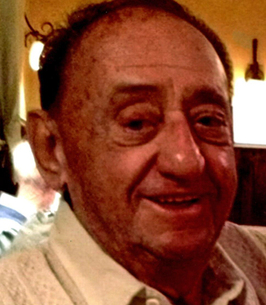 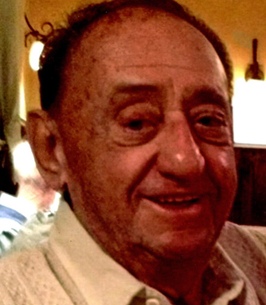 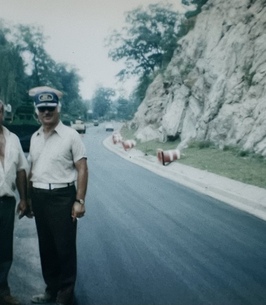 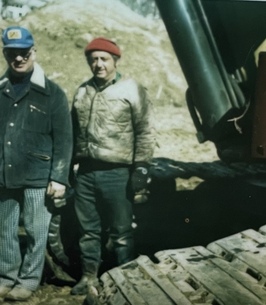 Arnold was born on November 03, 1929 in Mount Vernon, NY to Angelo and Anna Scacchi. He graduated Davis High School and was recruited to attend and play football at Texas Western College, when he decided to put country first and enlisted in the Navy. He served aboard the heavy cruiser USS Salem and played football at the Bayonne Naval Base in 1952.

Arnold Sr. spent 30 plus years working for the International Union of Operating Engineers but he wasn’t done yet, Arnold loved the outdoors and spent the next 15 years as a Golf Range for Lake Isle Country Club. He enjoyed all types of sports including Bowling and later in life Golf. After the passing of his wife, Sandra, in 2005 he became an avid reader of mystery and romance novels.

In lieu of giving flowers, Arnold (Dad) asks that those who are able instead make a donation to Calvary Hospital. https://fund.calvaryhospital.org/ways-to-give/memorial-and-tribute-gifts/