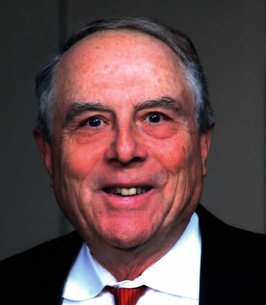 Anthony J. Arditi, 84, of Yonkers, New York, sadly passed away on January 28th 2022, after a long battle with Alzheimer’s disease. Anthony was born on August 8th, 1937 in New York to Geno and Felicia Arditi. He graduated in 1955 from Roosevelt High School in Yonkers. He and his brother Curtis owned and operated Best Petro Chemical Co., which consisted of several gas stations and a car wash until 1976. From 1976-2018 Anthony worked alongside his son, Tony Jr., at Co-Op City Tire Corp., Bronx N.Y.
Anthony will always be remembered by his family as someone who persevered through difficult times and inspired many. He was a mentor to many friends and family members and was well respected among his peers. He always found time for charitable work; two of his favorite organizations were the P.A.L. of Yonkers and The Boy’s Town of Italy. His focus was his family, during the summer he especially loved spending the weekends with his grandchildren. His favorite past time was bragging about them to his friends.
Anthony is survived by his wife of 61 years, Valerie and his son Tony Jr. (Diane), and his grandchildren Anthony and Rose. He is predeceased by his two brothers Curtis (Barbara) and George (Mary).
In lieu of flowers, a donation may be made to The Alzheimer’s Association at https://www.alz.org/