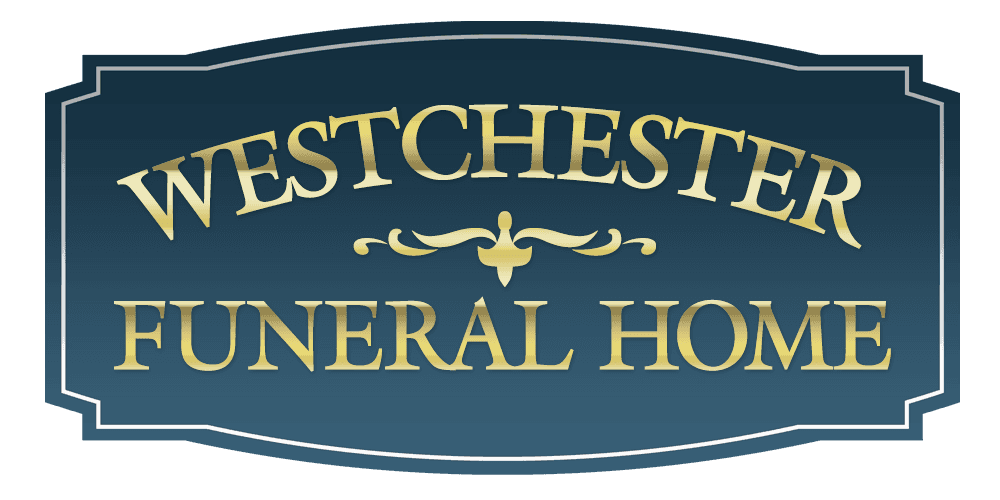 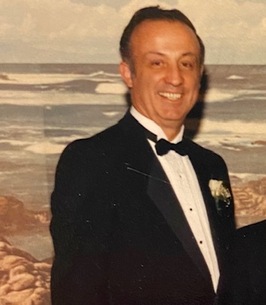 Alphonse E. Tozzi of New Rochelle, NY passed away peacefully on May 9, 2021 at the age of 85. Al was born to Concettina and Louis Tozzi on May 3, 1936 in Tuckahoe, NY.
Cherished husband to his wife of nearly 62 years Frances (Flanigan) Tozzi, and beloved father to his children, James, Robert (Ann Marie), John (Doris), and Nancy Moss (Daniel). He was adored by his grandchildren, Christina Cohen (Brett), Stephanie, Nicholas, Amanda, Robert, and Owen and Gracie Moss, as well as his great-grandchildren, Sophia and Gianni. He is also survived by his sister-in-law Jean Colangelo and nephews Daniel and William Colangelo, as well as countless other family and friends.
Al was a graduate of Eastchester High School and Iona College. After his time spent in the military, Al gave over 24 years of service as Detective to the New Rochelle Police Dept. during which time he received numerous accolades including 2 Commissioner’s Special Awards, and 2 Vatican Apostolic Blessings from Pope John Paul II for his work on his Holinesses’ security task force. Al was also the first recipient of the New Rochelle Rotary Club’s Police Award, given for community service. He went on to work in investigations at Barclays Bank eventually becoming VP of Internal Fraud for the Bank of NY from which he finally retired.
Al was proud of his 40-plus years of volunteer work with the Boy Scouts of America & served on the Westchester-Putnam Council. A beacon of benevolence, Al is as described by all who knew him as a true gentleman-always polite, kind, and generous. He led an exemplary life of service and took true pleasure in volunteering. He enjoyed playing golf with his sons, watching the NY Yankees & Giants win, puttering around for hours in his garden, singing in the church choir, fishing, skiing, camping in the rain, and long vacations at the Jersey Shore.
In lieu of flowers, friends who wish may make a donation in Al’s name to the August E. Mascaro Boys & Girls Club of New Rochelle. (https://bgcnr.networkforgood.com/projects/122373-a-positive-place-for-kids)